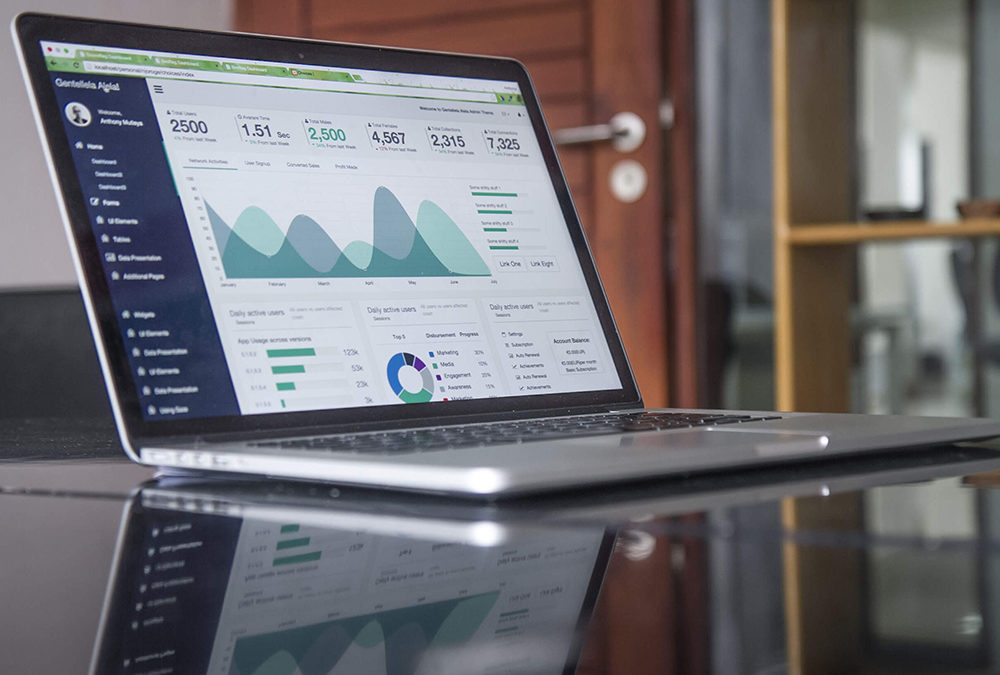 It is all over the media that nearly half of Americans aged 55 and older have no retirement savings in an individual retirement account (IRA) or 401(k) according to the federal Government Accountability Office (GAO). Also, while two out of five households do have a defined benefit plan (traditional pension), a full 29 percent of older Americans have nothing saved for retirement in any of these financial retirement tools. Retirement statistics have wide-ranging implications for the economic well being of aging baby boomers. But are the numbers being interpreted accurately? Contributing Forbes Magazine writer Andrew Biggs, who works on retirement policy, public sector pay and other economic issues facing Americans, says that the claim is factually incorrect. Furthermore, he feels how the media will cover the statistics and interpreted by politicians will continue to distort the facts.

According to FactCheck.org, the statistic the GAO uses is derived from the Federals Reserve’s Survey of Consumer Finances. This survey excludes those Americans who only have a traditional pension. While that may seem a small exclusion, it significantly changes the retirement savings statistic and forward trends for aging Americans’ retirement economic health. When both traditional pensions and retirement accounts are included, a full 72 percent of households aged 55 or more have retirement savings. In 1989 the same analysis criteria indicated only 64 percent of households had retirement income set aside. Therefore there is a net gain over time of 8 percent since 1989 and about 24 percent better than when looking at current statistics that only include an IRA and 401(k) as retirement savings.

If the statistics look much better when traditional pensions are included, why does the Federal Reserve exclude projected pension income in retirement forecast data? Traditional employer-sponsored pensions have fallen off dramatically for several decades. More often, employers are likely to contribute to a personal employee retirement plan like a 401(k). This makes good business sense for private corporations that only have to match or contribute half of an employee’s contribution and avoids the long term financial planning for employee pensions; in particular indexed pensions which progressively increase in value in an attempt to address inflation and the cost of living. The private sector has been bailing out of the responsibility of individual retired workers pensions for some time and for viable economic reasons.

Meanwhile, America’s public sector job pensions are at risk of becoming too expensive for municipalities, states, and even the federal government to guarantee. Cuts in future public sector pension benefits have become common for civil servants, and the reason is the same as for the private sector, cost. Underfunded and unfunded pensions are becoming the norm, which calls into question the reliability of pension plans themselves.

Retirement security is a serious and significant national issue that typically does not get enough thoughtful analysis. Attention-grabbing headlines can distort truths, but even in its best light, many retiring Americans are at significant risk for economic hardship as people are living longer than ever before. It is widely recommended that a retirement plan make provisions for 30 years and with dementia cases on the rise many of those 30 years for a retiree may become very expensive if it includes dementia care. Many retirees plan to rely heavily on their social security benefits check. The notion that social security benefits will be the social safety net promised is also at risk. Much like pensions, the promise of full benefit payment is now at risk to individuals and many retirees are projected to receive only 77 percent of their promised social security benefit payments according to the Social Security Administration’s (SSA) own admission.

The truth about retirement savings is as individual as you are. These overall projections can be both frightening and distorted with regards to your personal retirement experience. If you are 55 or older and still working, you have the control to make different and better decisions. Any proactive planning for your future retirement is better than abdicating responsibility to private firms and public employment sectors who may have mismanaged your retirement savings.

If we can be of assistance, please don’t hesitate to contact us for a consultation.